40 years of quality service in kitchen design for the people of Newnan, GA 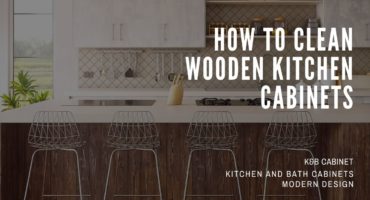 How to clean wooden kitchen cabinets 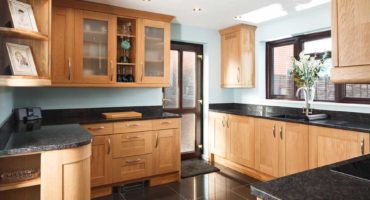 How To Clean Wooden Kitchen Cabinet

The kitchen cabinets get dirty faster as they go through everyday oily task. Everyone from elders to kids open and close the kitchen cabinets deliver grease, dirt and bacteria to its handle or wherever touch it. When it comes to clean your wood kitchen cabinets in Old Hickory, you have to determine whether you want […] 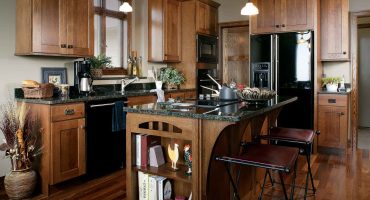 Tips For Choosing Cabinet Door Styles For Your Kitchen

When renovating a kitchen, the most important element is to work in harmony with the remodeling company and the landlord. K&BCabinet offers the same quality of service to its customers all over Georgia, including The Kitchen Remodeling Newnan GA area, driven by the motto that customer satisfaction is essential. If necessary, the kitchen remodeling design project, which is prepared once and constantly revised under normal conditions, can be done several times.

What are the Best Kitchen and Bathroom Remodeling Companies?

Fitting in with a company may sound a bit strange, but the design of a very important area, such as the kitchen, could result in very poor results to be given to an incomprehensible remodeling company.

Since the inference that every firm is good in its business is very difficult, the references presented by each firm should be examined in detail and preliminary interviews should be conducted.

K&BCabinet shares detailed reference articles and photographs of its works and projects on its website. Specific references to The Kitchen Remodeling Newnan GA area of direct are also included on this page. After this page is examined in detail, a more detailed interview can be made by making an appointment with K&BCabinet customer service.